I recently saw the new Broadway Musical, Hadestown, during previews, before the critics pronounced it a hit, and I found it to be quite extraordinary. The night we saw it was actually the second night it was performed in New York and before Mike and I left the theater, I had purchased a ticket to see it again. I was pretty sure this show was going to quickly become one of those impossible tickets to get and once was not enough. 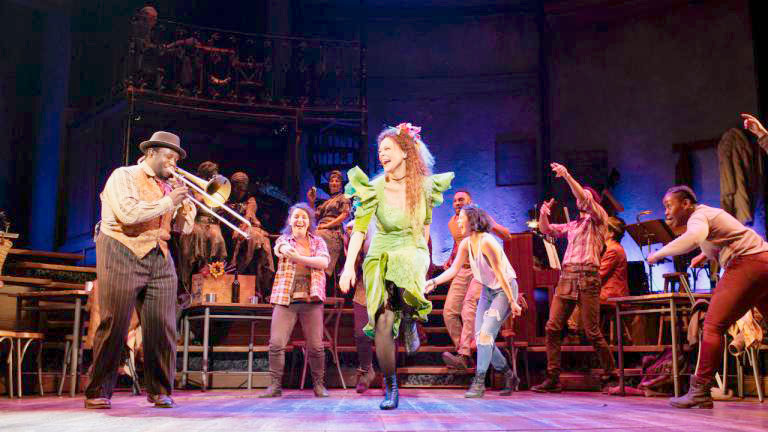 Because I am a theater geek, I often strike up conversations with people sitting next to me. I’ve learned that these conversations with strangers is a great way to meet new people, learn more about the play and make new friends too. This night was no exception. The man next to me was an older gentleman named Herbert, and during intermission I offered him a few junior mints and began a wonderful conversation that actually made the night even more memorable for me. 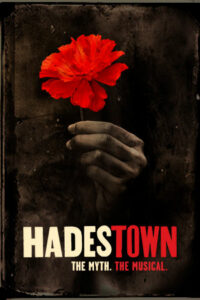 Now, when I say older, given that I now am well passed AARP membership age requirements myself, Herbert had, at my best guess, 20 or 30 years on me. As we chatted, he quickly solved that mystery by telling me he had just turned ninety-eight years old a few months ago. Wow! Lately I have found myself searching for and quietly celebrating people, just like Herbert, older than me who are still living exciting and engaged lives. I popped another Junior Mint into my mouth and grinned.

I had noticed Herbert watching me during the first act and thought it might have been because the man I was with had his arm around me (obviously we were together) while we watched the musical. I had thought, because of his age, maybe Herbert was uncomfortable or judging me.

Herbert told me he was having fun watching me move to the music and said he noticed my leg bouncing and foot tapping along with the score. I then thought this was his way of kindly telling me to tone it down a bit but he laughed and said he was really enjoying me enjoying the show. He went on to say that he had seen an earlier version of the show a while back off-Broadway and loved it then too. As we talked about the amazing set, the group of talented actors and the beautiful, “can’t sit still” music, he mentioned that the director of Hadestown was actually his grand-daughter, Rachel Chavkin.

Wow again! I knew of Rachel because I had been reading about this talented, up and coming, innovative young theater director and knew that Herbert had a very good reason to be beaming with pride. And now I was beaming too because our conversation had added a layer of wonder to the sharing of Junior Mints in one of my favorite places in the world… a theater. 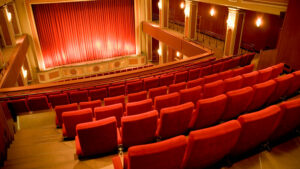 The lights dimmed, Herbert and I stopped chatting and I put the mints back in my pocket. And then faster than I would have wished, the last song was sung and the entire audience was quickly on their feet. And as I took a second to get myself up, I offered Herbert my arm to help him as we joined hundreds of people joyfully expressing their enthusiastic gratitude for what we had all just shared. The ninety–eight year old man beside me probably didn’t realize it but as we sat side by side that night he had touched and inspired me in a profound way.

Helping Herbert to his feet was a powerful moment for me because as we stood, I quietly acknowledged my hope that theater would always be a part of my life. And also because in that moment I trusted that as I grew closer to my own personal curtain call that one night, in a theater somewhere, the Universe would make sure I’d be sitting beside someone who would quietly offer an arm to help me to my feet too!

Join the over 2 million Begin with Yes family members on Facebook!